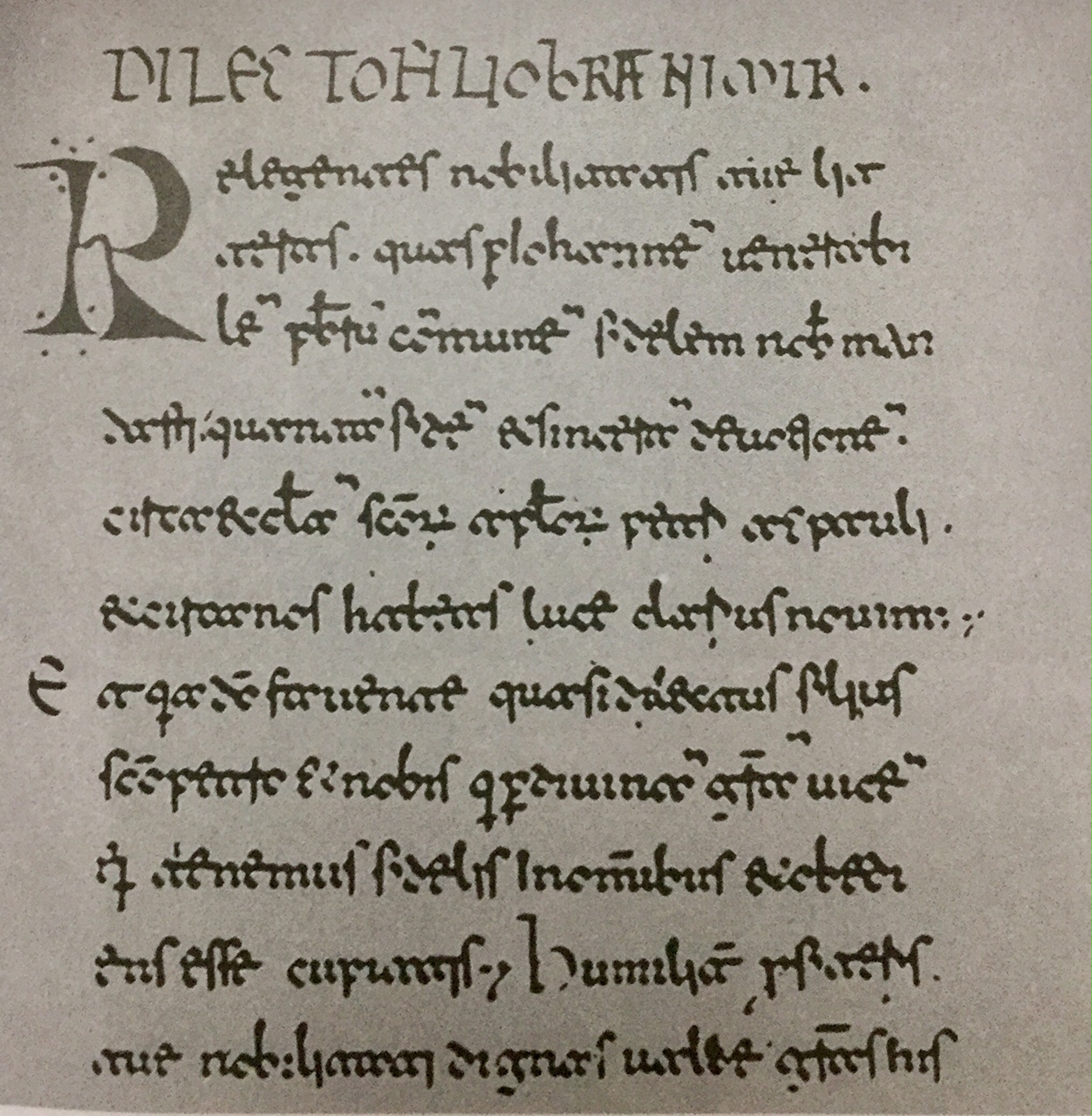 AD879, marked the year of the exchange of letters between Prince Branimir and Pope John VIII (above image is the letter of command from Pope John VIII, to Prince Branimir, dated 7th June, AD879). And the renewal of the alliance of the Croatian people with the Holy See. The papal blessing and recognition had particular weight in the early Middle Ages – the Popes were the greatest international authority with the right to recognize the legality of rulers and authorities in a country. Pope John VIII, sent a letter to the Croatian prince Branimir in 879, during the time of the Nin Bishop Theodosius, announcing that he had served Holy Mass for him and the Croatian people on the feast of the Ascension of the Lord (May 21, 879), at the grave of St Peter and blessed the entire Croatian people and prince Branimir. As the ruler, who renewed the alliance with the Church of Rome, recognizing his princely authority and Croatia as an independent state.